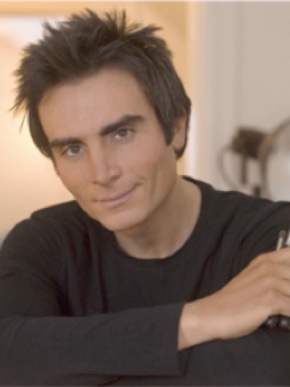 Giancarlo Intini is an award-winning talent in the makeup and hair industry. Beginning his career in Toronto in 1996, Giancarlo’s work abroad in Milan, Rome, Miami, and Los Angeles have earned him international success, and his work has appeared on dozens of salon and fashion magazine covers worldwide. His expertise includes print, television, bridal and commercial advertising, as well as making the everyday woman look spectacular.

With his look, charm, likeability, talent and knowledge of everything beauty-related, Giancarlo has a personality that will enhance all that he is involved with, making him a great asset for any beauty-related medium including television makeovers and on-camera appearances. His easygoing, creative, well-spoken and professional manner has celebrity and daily clients alike trusting his ability to make them look their absolute best.